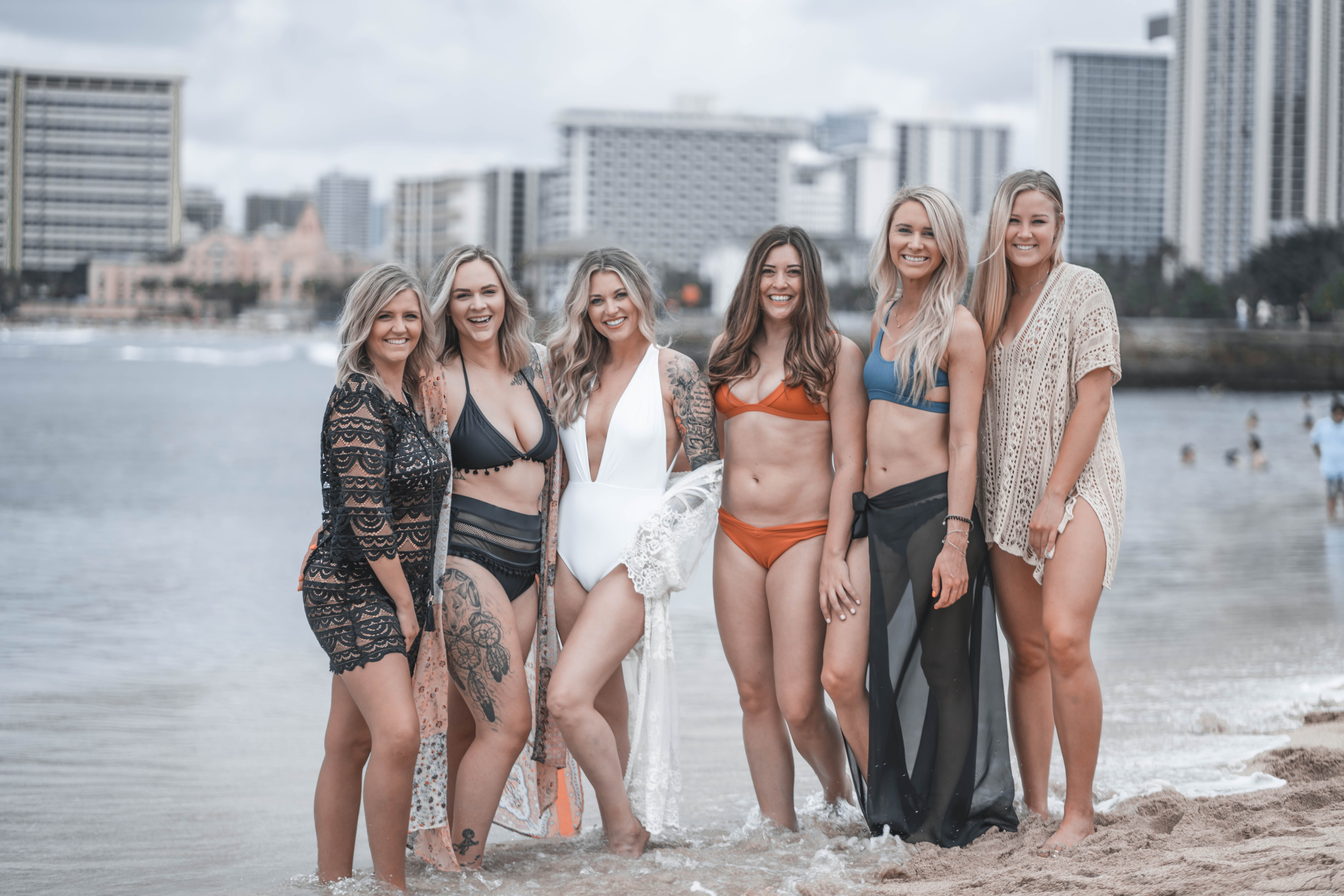 Evolution is famously controversial, despite being an established scientific theory. Many of those who accept the theory of evolution do not relate it to matters of importance in their own lives.

There seem to be two walls of resistance, one denying the theory outright and the other denying its relevance to human affairs. But according to David Sloan Wilson, an evolutionary biologist at Binghamton University in New York, anyone can be a good evolutionist, at least if they take Wilson’s interdisciplinary evolution classes.

Wilson initiated, developed and directs the university’s new Evolutionary Studies track, or “EvoS” for short, which seeks to explore all of creation with the basic principles of evolution. According to Wilson, it is “perhaps the first program to attempt to make evolution a common language for the study of all human-related topics, apart from the natural world, on a campus-wide scale.” EvoS, which started in 2002, includes more than 50 professors representing 15 departments. Wilson hopes the program will become a model for developmental education that can be copied at other colleges and universities.

Wilson, who works jointly in Binghamton’s biology and anthropology departments, describes himself as “an evolutionary biologist who studies humans as part of the rest of life.” He designed his program based on the discussions and posts of his evolutionary-minded colleagues. He hopes to teach students the basics and implications of evolution so they can continue to develop their interests throughout their college career. In doing so, students will learn to study every subject, regardless of major or profession, “through the lens of evolution,” he said.

Students, faculty, and administrators share great support and enthusiasm for EvoS. Although politically conservative students might be expected to accept the course material less enthusiastically than liberals, this was not the case, Wilson said, adding that the course was equally effective across the political spectrum.

According to Wilson, the typical student attending the “Evolution for All” class was moderately religious, with others ranging from committed atheists to committed believers. Numerous students wrote extensively about their upbringing and religious values ​​in their first assigned essay on the subject, “What I Know About Evolution and Its Relevance to Human Affairs.”

The final requirement of “Evolution for All” was for students to choose their own topic to explore from an evolutionary perspective, culminating in a poster session emulating a science lecture at the end of the semester. Many students are highly motivated to study “their” subject from an evolutionary perspective and address topics such as adoption, alcoholism, attractiveness, body piercing, depression, eating disorders, fashion, fear, mastery of hands, homosexuality, marriage, gambling, sexual jealousy, sibling rivalry, social roles, suicide, video games, and yawning. Topics are posted on the course website. Students visit each other’s posters during the session, providing another demonstration of how evolutionary theory can be used to address a variety of topics.

EvoS also offers a campus-wide seminar series that are held bi-weekly and present a variety of topics from an evolutionary perspective. Recent seminar topics have included vocal mimicry of wild parrots, the cultural evolution of agriculture, and computer simulation models for evolution. “The fact that all of these topics can be understood and enjoyed by a single audience of undergraduate students, graduate students, and faculty is proof that evolutionary theory provides a common language that can be spoken across all disciplines.” Wilson explained.

Students, faculty, and administrators share great support and enthusiasm for EvoS. “Most teachers of human-related subjects did not receive evolutionary training during their own higher education,” Wilson said. Binghamton University Vice Chancellor Stephen Straight added: “As overseer of the university’s curriculum, I saw EvoS as a stellar example of the integrative and interdisciplinary directions in which our curriculum should move right.”

Several students attest to having benefited significantly from EvoS. Matt Gervais is a junior majoring in psychobiology and philosophy with a minor in anthropology. Throughout the show, he pursued the study of laughter from an evolutionary perspective, an interest piqued by the show’s introductory course. Based on his research, he received a grant and wrote a review article accepted by the Quarterly Review of Biology.

“Evolutionary education will remain ineffective until the implications of the theory are examined along with its factual content,” Wilson said. “When evolution is presented as harmless, explanatory, and useful, it can be easily understood and appreciated by most people in the space of a single semester, regardless of their religious or political beliefs, scientific background, or prior knowledge of evolution.”

In his latest book, Darwin Cathedral: evolution, religion and the nature of society, Wilson attempted to cultivate a positive connection between science, religion, and spirituality. He uses this book to teach the more specialized EvoS course, “Evolution and Religion”.

The book format of his introductory course, “Evolution for All” is scheduled for publication later this year under the working title, How to be a good evolutionist.