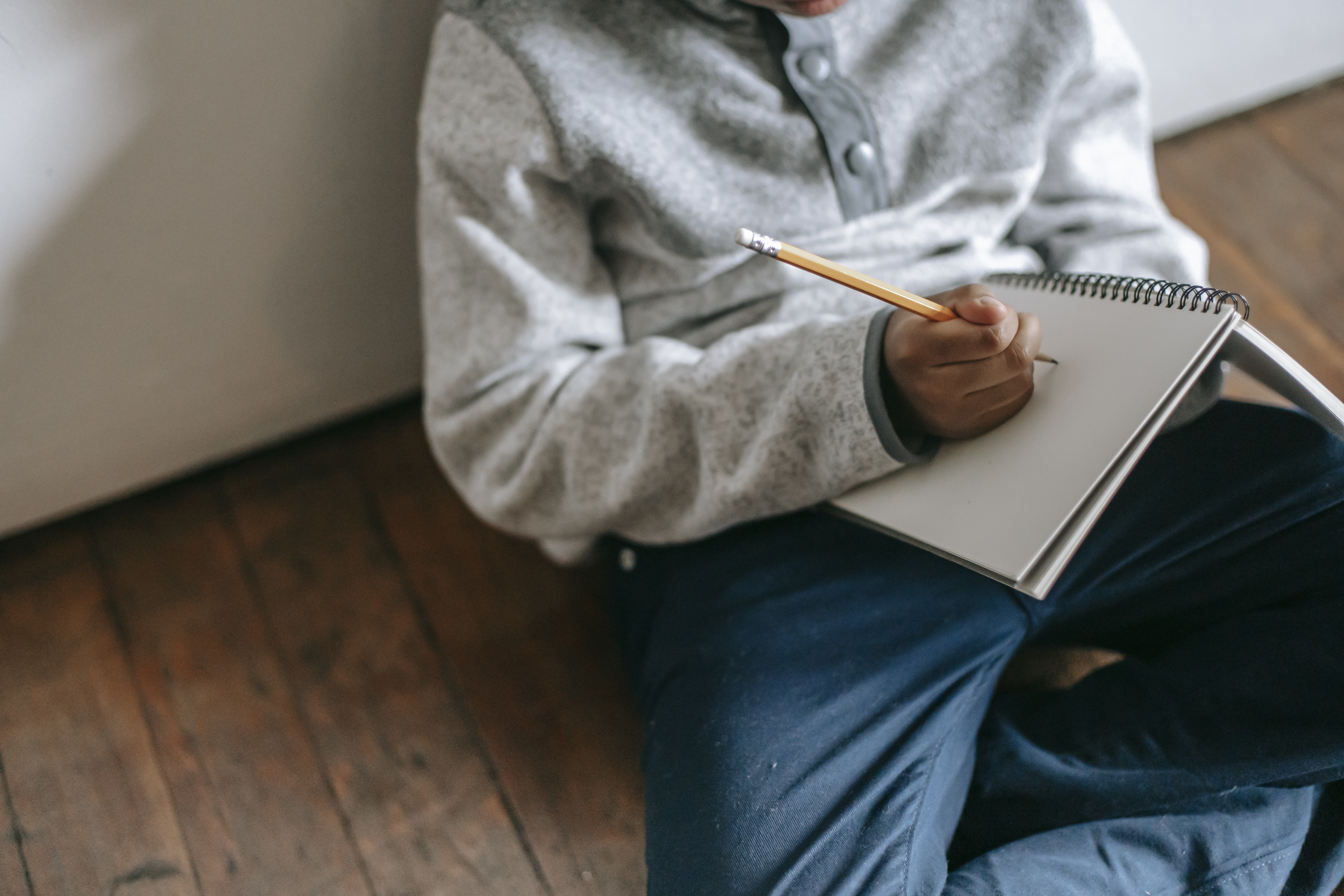 Implementation of the “single tax” on the Income Rate
One tax reform issue that requires attention is the amount of revenue the federal tax system must collect. When there is a disproportion between income and expenses, federal debts and deficits will increase and reach unsustainable limits. Policymakers need to evaluate fiscal policies and find ways to ease fiscal pressures. Implement a single income tax at a rate of 18% for all Americans. Having a single tax for all Americans will ensure that all citizens pay taxes equally and that there is no bias. However, a rate of 18% is too high for citizens considering that citizens have different incomes. The implementation of this policy will not be beneficial to the government, as it would only benefit high-income people.

The working class in America pays too much in taxes compared to cooperation and millionaires. Most large, profitable corporations pay little in tax compared to middle-class citizens. If corporations and the wealthy pay their fair share, the nation will be able to cut taxes for most of its average and ordinary citizens. This can also be boosted by cutting unnecessary spending on arms, military and war. Conversely, taxing high-income people more will give the government more money to waste. It also acts as a discovery for businesses and individuals to earn money. This could lead to a reduction in investment by investors. In the past, high taxes slowed down the economy and caused stagnation. Cutting business taxes boosted revenue. However, the increase in taxes led to a reduction in business spending and investment as they tried to reduce their tax spending, resulting in decreased revenue for the government.

Implementation of the reform of the Democratic Party
There is an unbalanced ratio of individual wealth in the United States. Aggressive measures must be taken to restore a fair distribution of income. The middle class and poor pay a lot in terms of federal taxes due to the unfairness of state taxes. A system-wide tax reform should be implemented to simplify the tax system. A fiscal policy must be implemented to eliminate loopholes. Democrats support the idea that taxes should be raised for the upper class and lowered for the middle class. The code and the tax system need a review. America needs a code that creates wealth for people and rewards work, not a code that creates wealth for those who have it. $200,000 should be set at the income level at which Americans should pay the highest taxes. This will pave the way for tax cuts for the rest of the citizens. The tax increase for wealthy Americans will lead to a 98% tax cut where most families will be able to meet their daily financial challenges.

GPO plan tax reform proposal
A House Republican Party bill proposal proposed that the corporate income tax be replaced with a destination-based cash flow tax (DBCFT). This would help the cooperative income tax and the US global tax system remove the distortions it caused. The worldwide system will be replaced by a territorial tax system in which companies will be taxed based on the location of profits and not according to their corporate residence. Businesses in the US that make profits abroad will not be taxed again on their profits when they return to the United States. This tax system would also allow for a free flow of capital back into the US by removing the blocking effect. This would encourage companies to expand and invest operations around the world.

Change tax rates
The plan is to cut taxes at all income levels, but high-income taxpayers will get the biggest cuts. The average tax bill would then be reduced by $1,810, which would increase income by 2.5% after taxes. The top 1% taxpayers would benefit from 3/4 of the tax cuts, while the top 1% taxpayers would see a decrease in the 16.9% tax cut after tax revenue. Middle-class households will receive an estimated 0.5% tax cut after income taxes, while the poorest Americans will see their tax cut drop to 0.4% after income taxes. The plan would see a reduction of 33% for the top tax rate on individual income, 20% for the company and 25% for partnership and sole proprietorship. This would reduce the child tax credit and standard deductions.

A cash flow excise tax would replace the corporate income tax, which would apply to all businesses where interests in the business would not be deductible and investments would be deducted immediately. This would result in an adjustable cash flow tax at the border with the exclusion of export earnings and no deduction for purchased imports. These marginal tax rate cuts would reduce tax rates on new investment, increase incentives for US investment, and reduce tax distortions on capital allocation. However, interest rates would rise in the event of increased government borrowing, causing a crowding out of private investment. This would offset the positive effects of the plans on private investment. To counter the ramification of the tax cuts on the deficit, it is necessary to reduce federal spending.

VAT Implementation
National consumption tax (VAT). It is a lien on the difference between the purchase of goods and their sales. Generally, tax is calculated on a business based on its sales, a credit is subtracted for the taxes paid on your purchase, and the difference is remitted to the government. The income of multinational corporations that are residents of the United States must also be taxed. Discretionary and mandatory spending must also be reduced, which will lead to a reduction in deficits and debts. Reducing federal spending on health care and reducing revenue below benchmark amounts would offset the deficit reduction. This would lead to an increase in domestic investment, national savings and the capital stock would increase.