How to deal with difficult people Part 3 – The passive aggressive 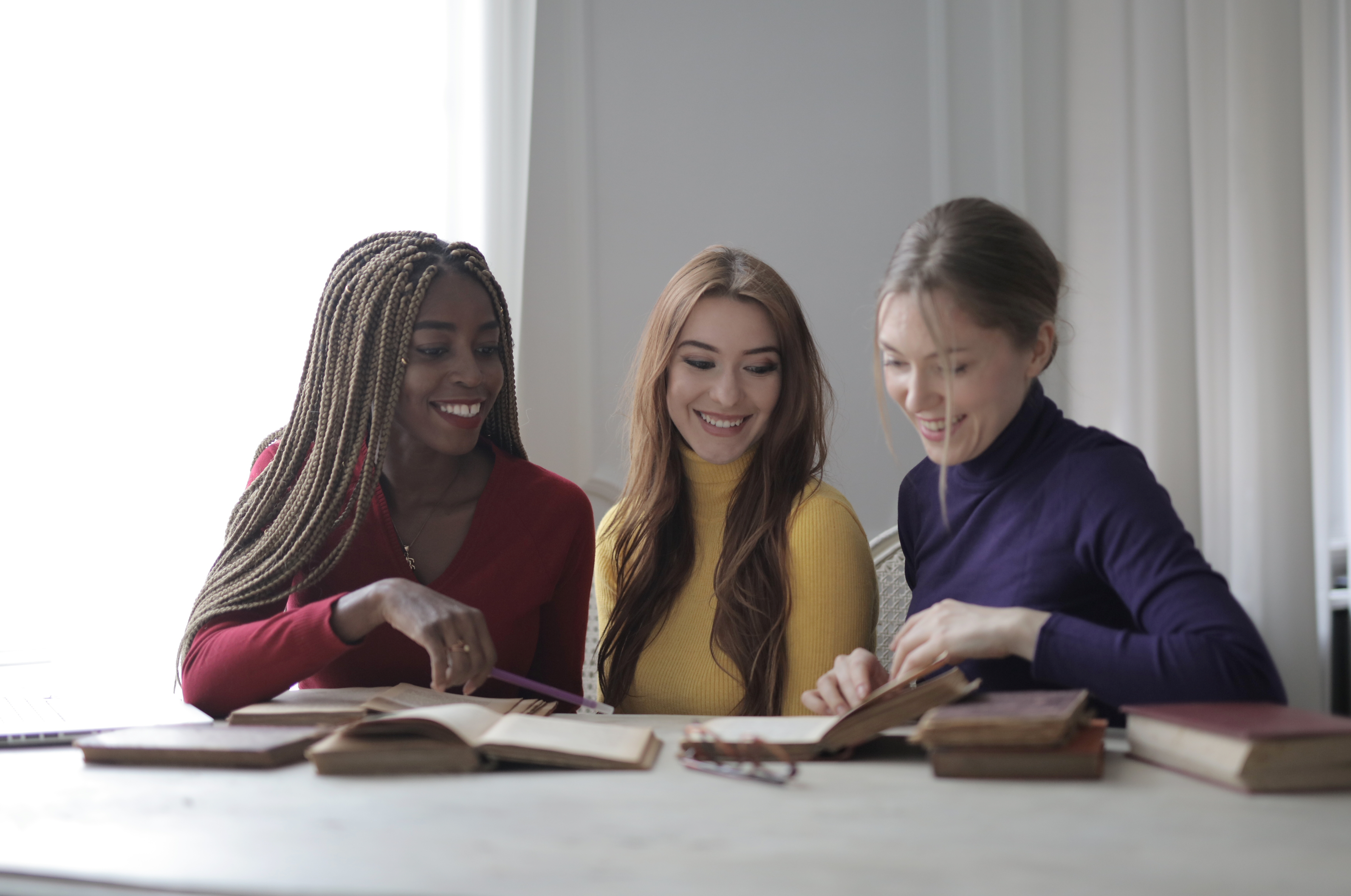 How to deal with difficult people Part 3 – The passive aggressive

Thirty-three-year-old Roberto had promised his wife Tina that he would be home from work in time for her to attend her weekly “women’s group” at their church. With only one car, Tina was completely at the mercy of Roberto’s promise.

You guessed it! Roberto didn’t show up until 8:45 pm, too late for Tina to attend her meeting. Instead of apologizing, however, Roberto explained to Tina (who was incensed at the time) that he “couldn’t help it” because “I had to help a friend whose car had broken down.” He lamented, “How could I let Michael down? He was best man at our wedding.”

Was Tina being unreasonable in her anger? After all, Roberto was helping out a mutual friend. However, digging deeper into this situation, it turns out that Roberto really didn’t want Tina to attend those meetings because she was “putting ideas into his head.”

However, he couldn’t just ban Tina from attending, so he handled the situation in a covert way, sabotaging her attendance in a way that would still make him look good.

After all, you might argue, what reasonable person would get mad at someone who was late because they were helping out a friend?

The anatomy of passive aggression

Passive aggression is a psychological mechanism for managing hostility or anger in a covert or devious way that is difficult for others to prove. Sometimes the passive-aggressive is aware of what he is doing and other times he is not.

However, the result is the same: things are sabotaged by the passive-aggressive and somehow it’s never their fault. A really good passive aggressive is very slippery with excuses, justifications, or alternative reasons for why things are going wrong. Passive aggression may not be expressed directly in behavior, but rather in words or humor. Sarcasm that communicates hostility is often a tool of the passive-aggressive person, as are jokes made at their expense.

Some common examples of passive-aggressive behavior:

* When conversing with someone who is angry with you, they leave out important information that gives you the wrong impression.

* Talking behind a co-worker’s back in a harmful way: gossiping.

*Exaggerate your spouse’s faults (behind their back) to your parents while maintaining “sweetness” toward your spouse.

* Play dumb or inappropriate to frustrate someone or gain an advantage. .

* Annoyed with his wife’s weight, he “affectionately” calls her “pork chop” in public in a way that seems playful on the surface.

How do you say it? One way to identify it is to look for patterns in someone’s behavior, not just isolated incidents. For example, if Bob is generally reliable and comes home on time for Tina to attend her meetings, the “failer” may not be motivated by passive aggression. However, if he often sabotages Tina’s attendance while he denies that she is doing so, a pattern of behavior is evident. What should he do to deal with passive aggression once he has identified it?

Tip #1- Confront the behavior directly and ask if the person is mad at you. For example, ask, “You called me a pork chop tonight. Are you having a problem with my weight?”

Tip #2. Be on guard and do not trust what the person says or promises. Develop a Plan B. For example, Tina could have arranged for someone else to pick her up for the meeting in case Bob didn’t get home on time.

Tip #3. Use assertive communication skills so that a person knows how what they are doing affects you and makes you feel. Try something like, “I heard you repeating something I told you in confidence. That hurt me a lot; please don’t do that again because I’d like to trust you.”